Skip to content
Simply leaving on a journey around the world without any travelling experience might be bit tricky.
Of course you can use travelling agency and in one month fly around the world with private airplane, ale that is absolutely outside not only my budget, but also out of my dreams about travelling to distant countries and learning about local people and their habits.
I prefer to plan Low cost journey around the globe myself, in thanks of previous experience with organizing few amazing „backpack holidays“, for which I was organizing flights, program, accommodation and transport by coaches, trains, or car renting.
Mexiko 2014
We started our 18 day journey in Mexico City, visited Aztec pyramids in Teotichuanu, moved to Puebla to visit friends and check „Cinco de Mayo“ and enjoy the beautiful view of Popocatepetl volcano. From here we moved to Palenque, where we saw amazing Mayan city inside jungle, were swimming under Misol-Ha waterfall and checked Aqua Azul waterfalls. Our next steps lead to romantic town San Christobal de las Casas, from where it was just few miles to canyon Sumidero with many crocodiles and monkeys. By plane we moved to Cancun, with rented car to Mayan pyramids Chichen-Itza (which are in new 7 wonders of world) and were swimming in deep fresh water caves Cenotes . At the end we enjoyed few days of swimming with turtles in Akumal Bay and sunbathing in one of the most beautiful beaches in Karibik – in Tulum.
For me this was the best holiday and the most beautiful place in the world. Mexico offers deserts in north, volcanos, jungle, Karibik – everybody finds something. 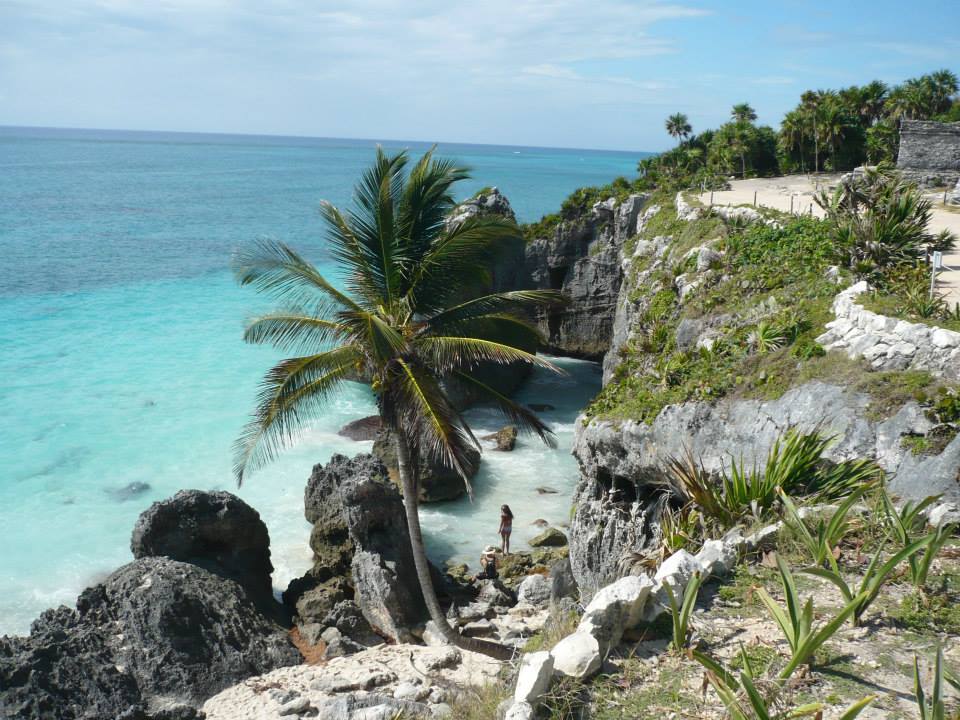 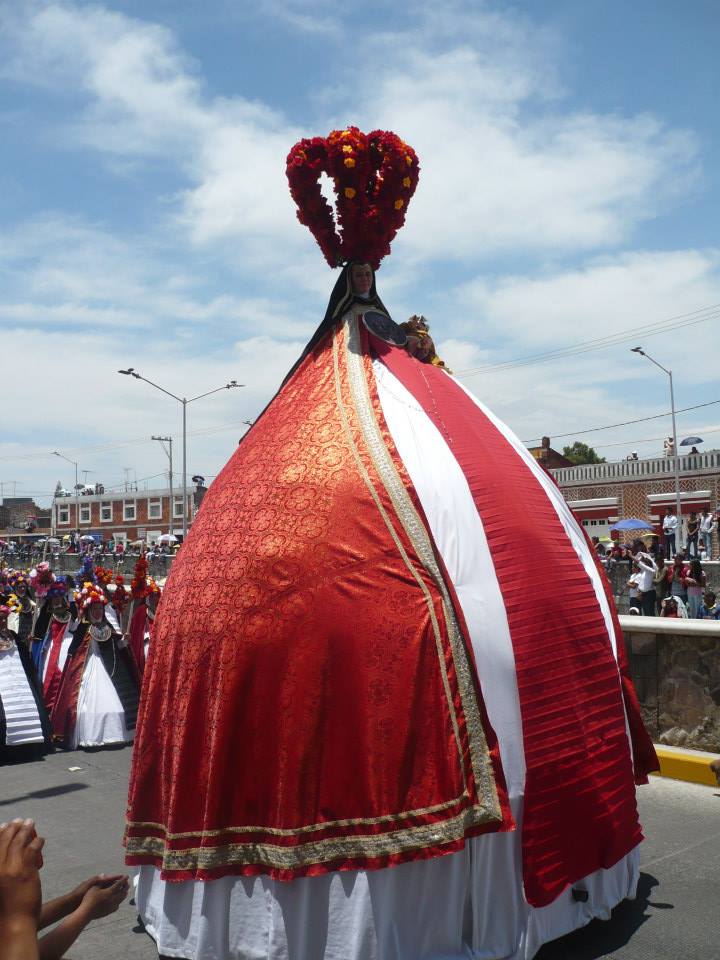 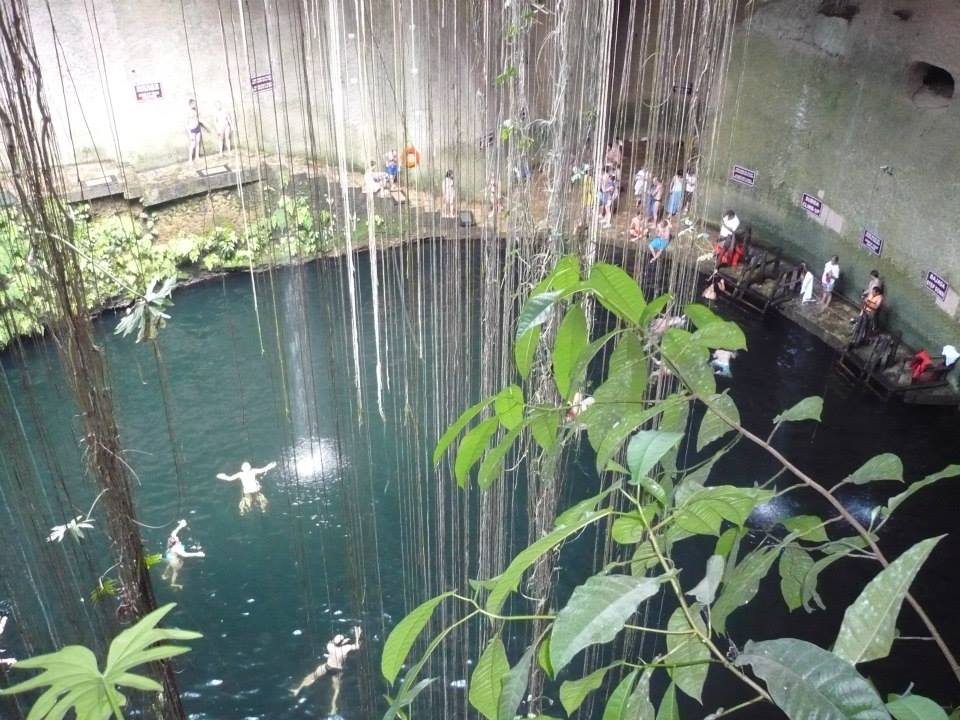 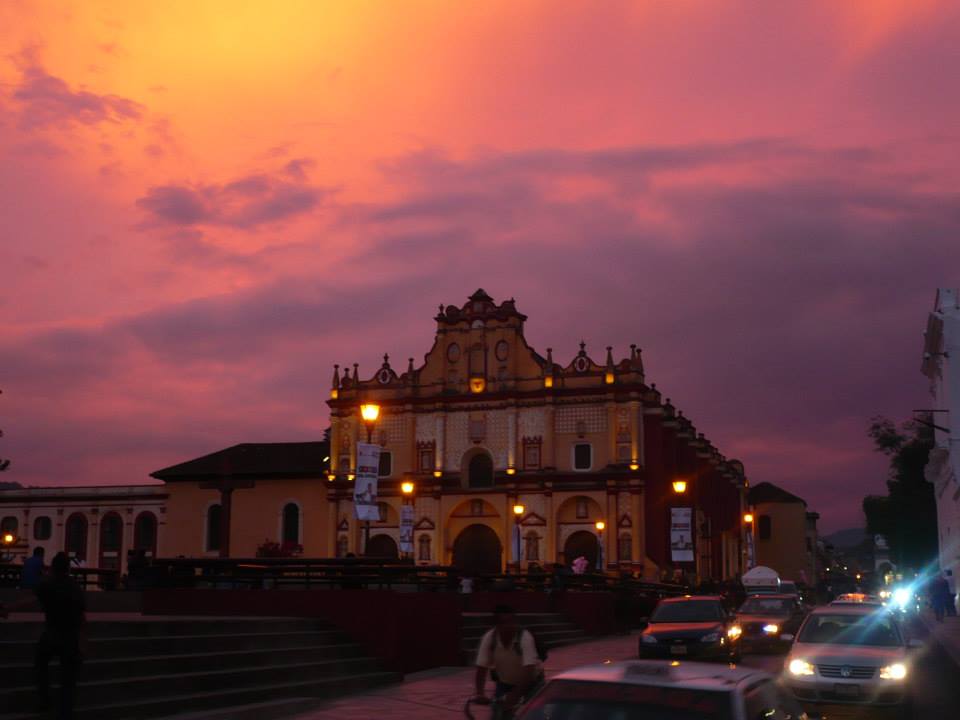 Indie 2015
How to get 2 amazing weeks out of one wedding invitation… This holiday started in Bangalore where we also first time met this crowded country. More interesting for us was already second day in Nagarhole national park and seeing in nature animals which we usually cannot see at home, Buddhist monastery in Bylakuppe and coffee plants. City Mysore is famous especially for amazing sultan palace, but also the rest of the city has amazing sights. Here was also place for our friend wedding, so we spent here longer time. After first week we started moving to north, visited Shravanabelagola (temple of Gomateshwara), temple Halebeedu and temple in Belur. Jog Falls then shown us some of Indian nature jewels. Few days in Goa beach was a nice relax after tiredness travelling and best thing here was dolphin spotting. We terminated our journey in Bombay where we experienced one of the biggest cities in the world.
This holiday taught us that we should be happy for everything we have, independently if we are poor or rich. Because in other parts of the world the differences between rich and poor are really really huge and it is incredible in what conditions some people can live. 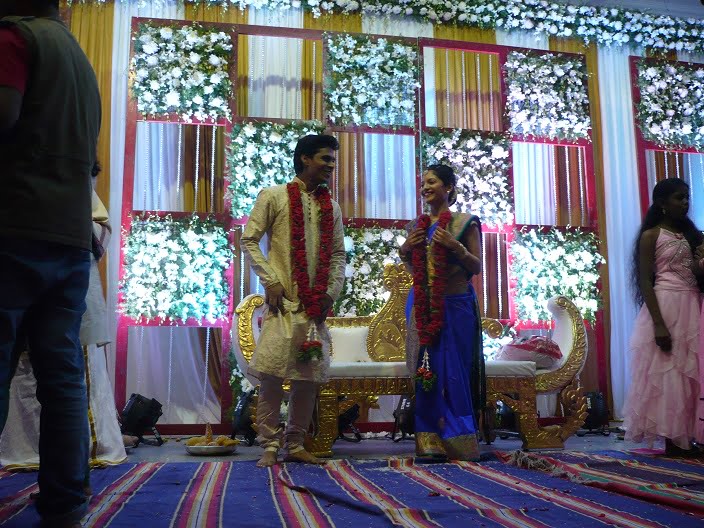 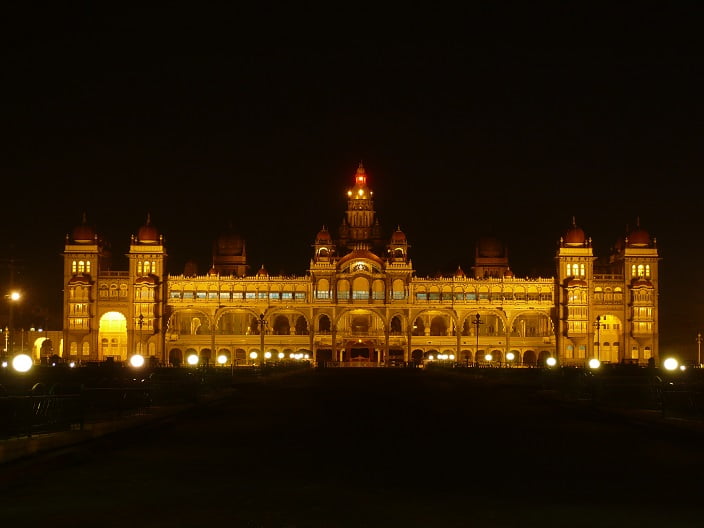 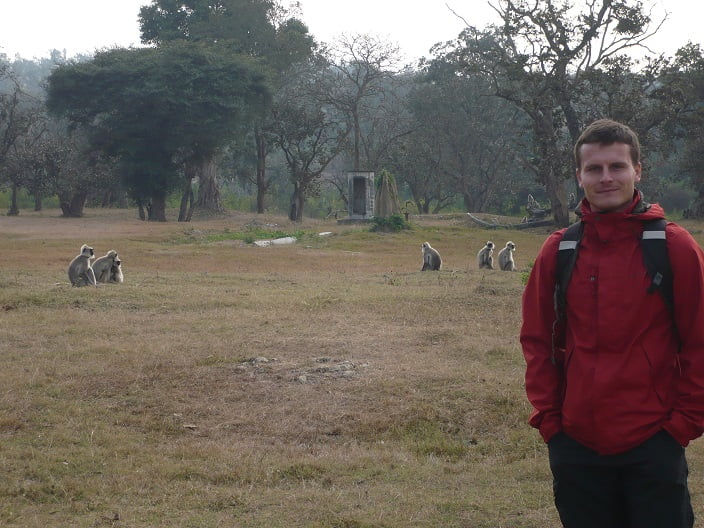 Japonsko 2016
So far last out of exotic holidays started in Narita international airport, from where we moved by train to sacred place Nikko, which is mountains and from where shoguns (military leader who controls Japan instead of emperor) ruled Japan. As we were so close, we could not miss Kegon Falls. We then moved to Mount Fuji vicinity and we could admire it from all sides while trekking around Kawaguchiko lake. From here we moved to the most interesting place for tourists – to Kyoto, which was capital of Japan for centuries. Except temples and palaces in Kyoto, we were also enjoying some side trips to one of last preserved wooden samurai castle in Himeji, to famous atomic city Hiroshima and sacred island Miyajima and to Osaka city. Our holiday continued to coastal city Kamakura, which was also capital of Japan for certain time. At the end we visited modern cities Yokohama and Tokyo.
This holiday give us incredible mix of contrast between super modern technological country, where tradition and rituals still take place and  respect among people is in first place. 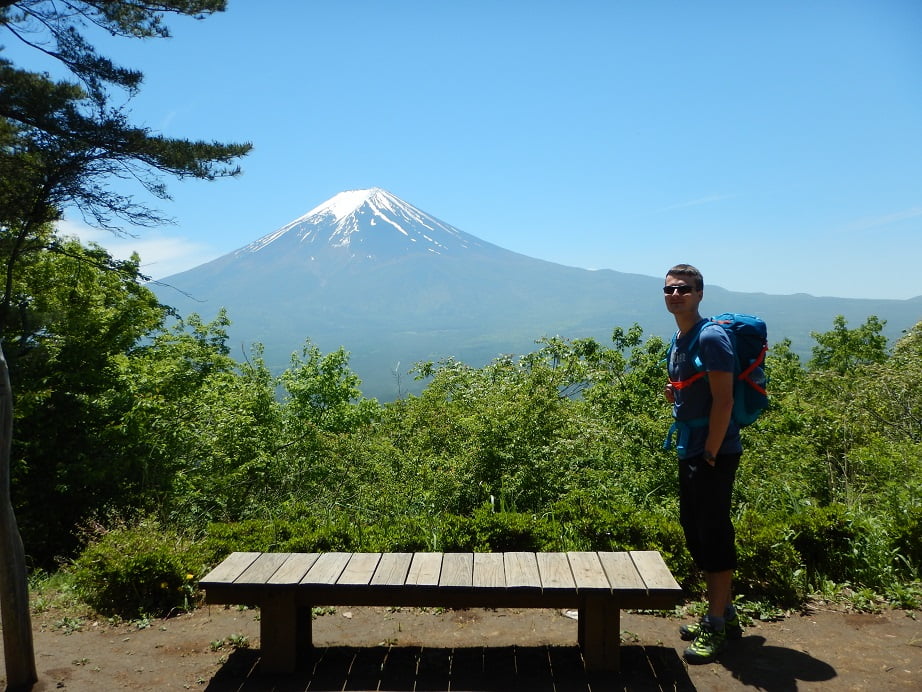 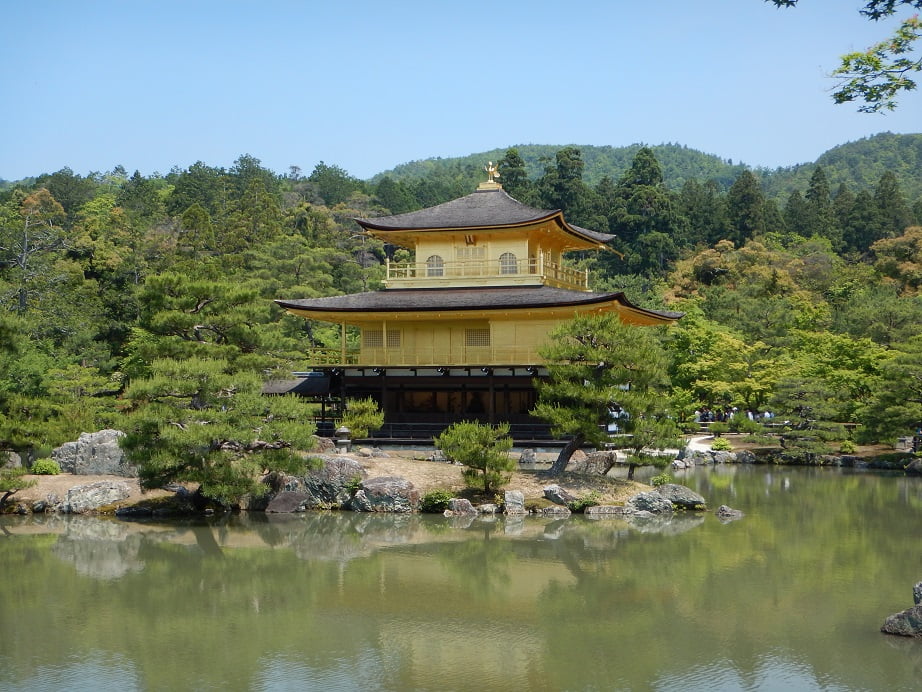 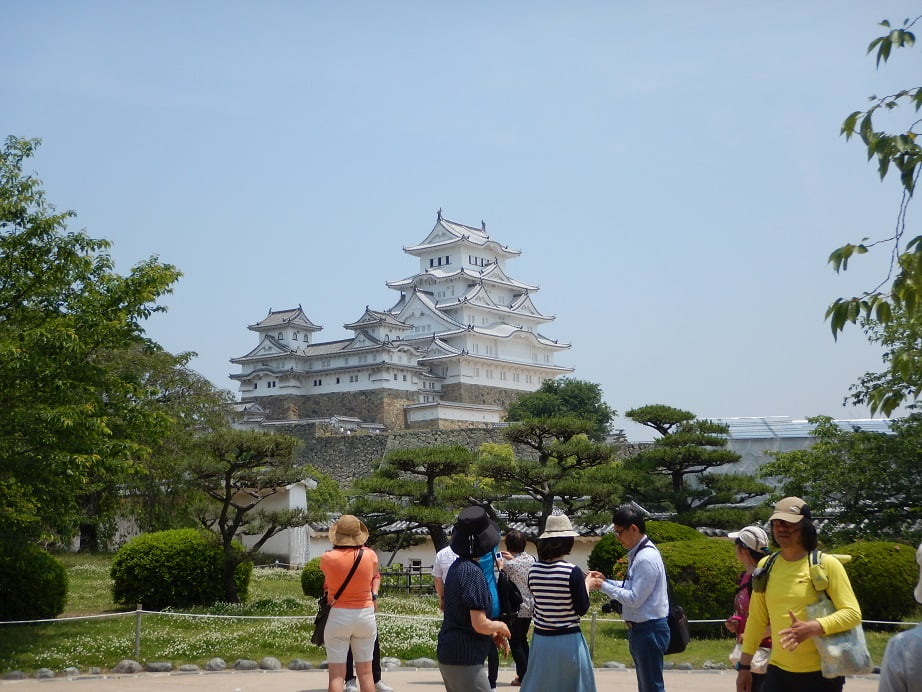 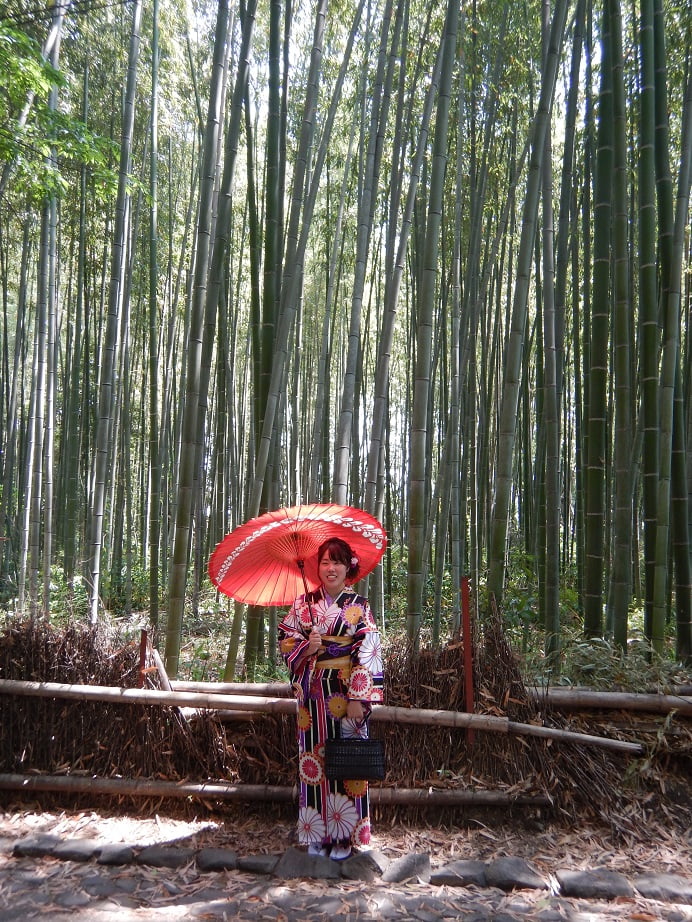 Francie 2016
Holiday (not only) for European football championship. By rented van, via St. Etienne, where Czech team draw with strong Croatia, crossing natural park Du Pilat and medieval town Avignon we reached Adriatic see in Marseille. We took a rest on beautiful beaches in Calanques and checked police station in Saint Tropez known in thank of famous movie with Louis de Funes. On the way to second match in Lens we managed to visit Dijon, famous for it’s mustard. 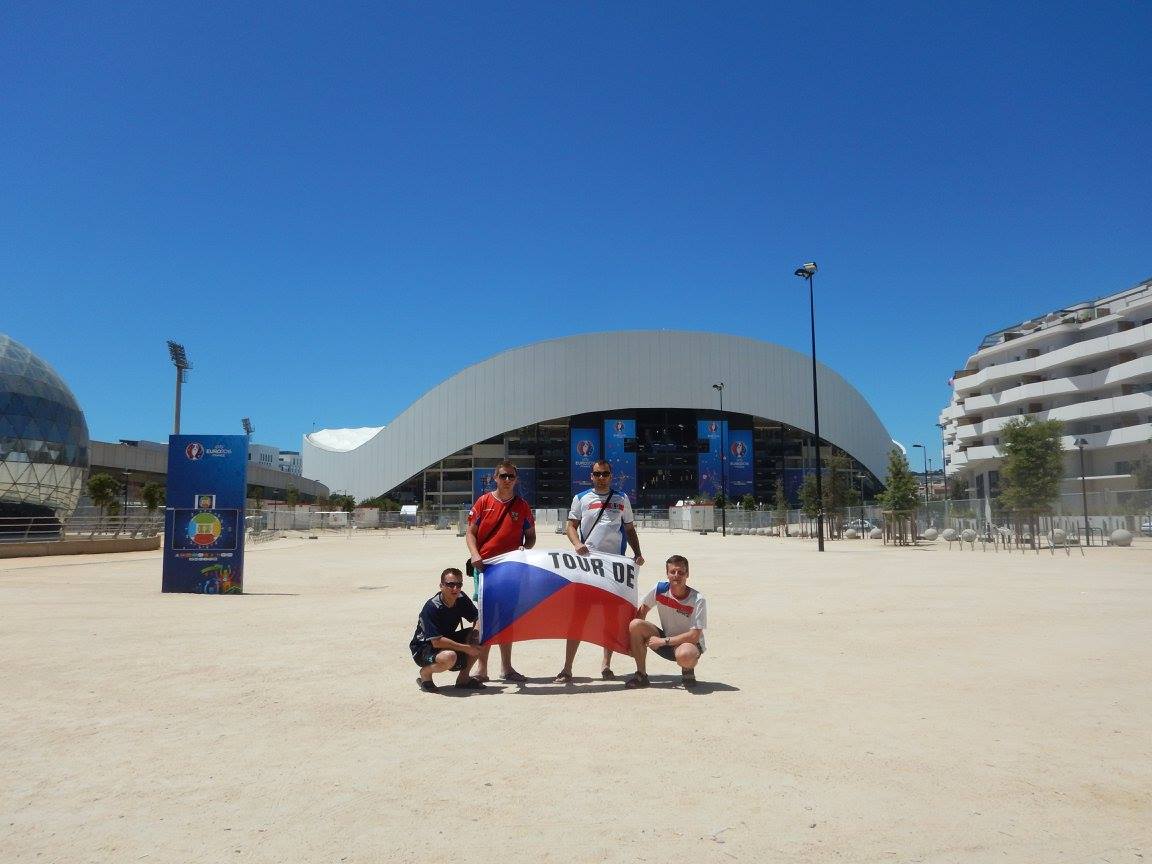 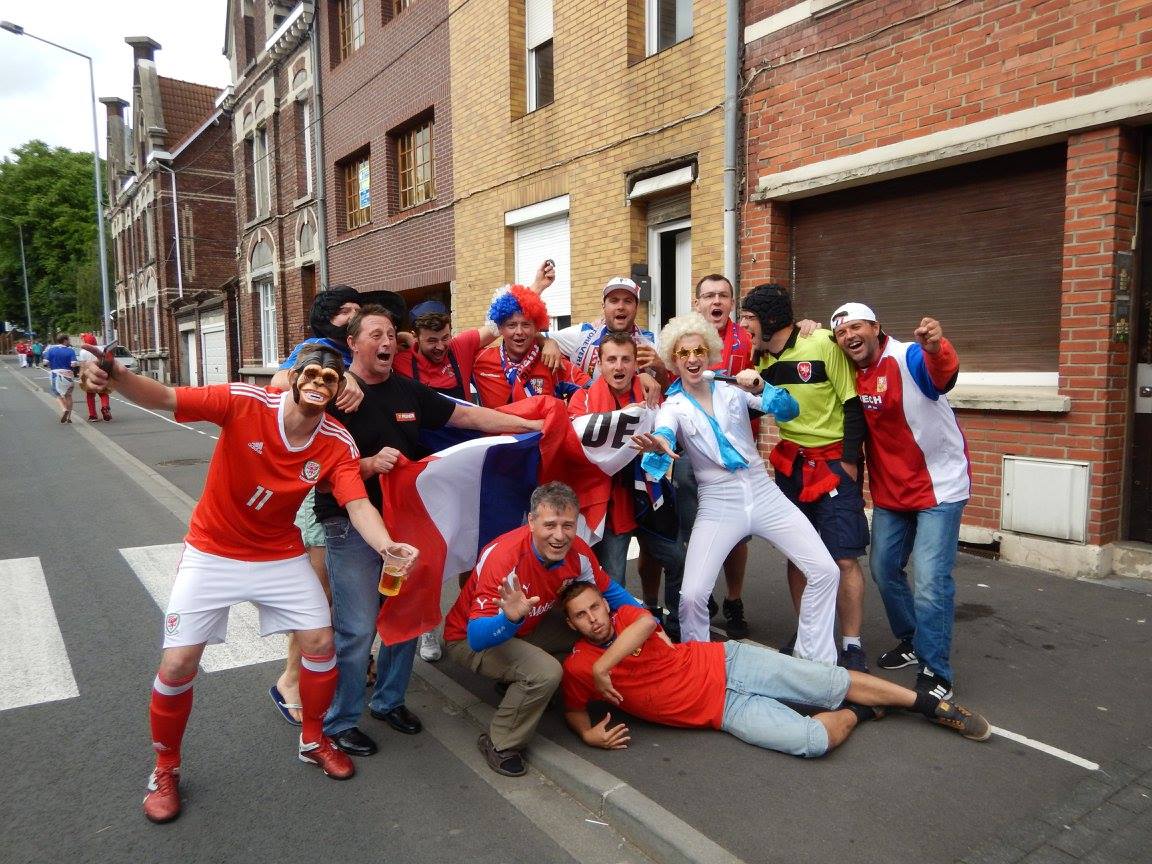 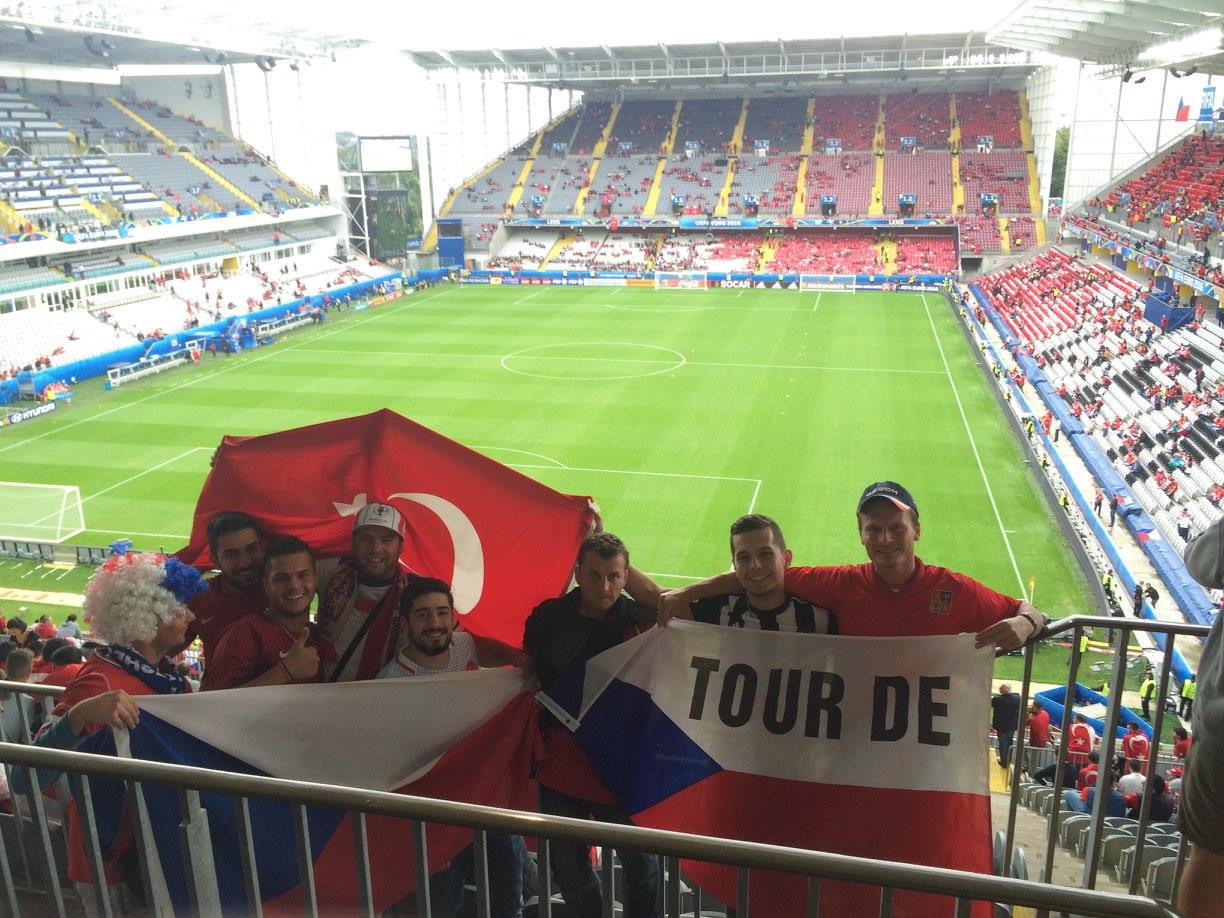 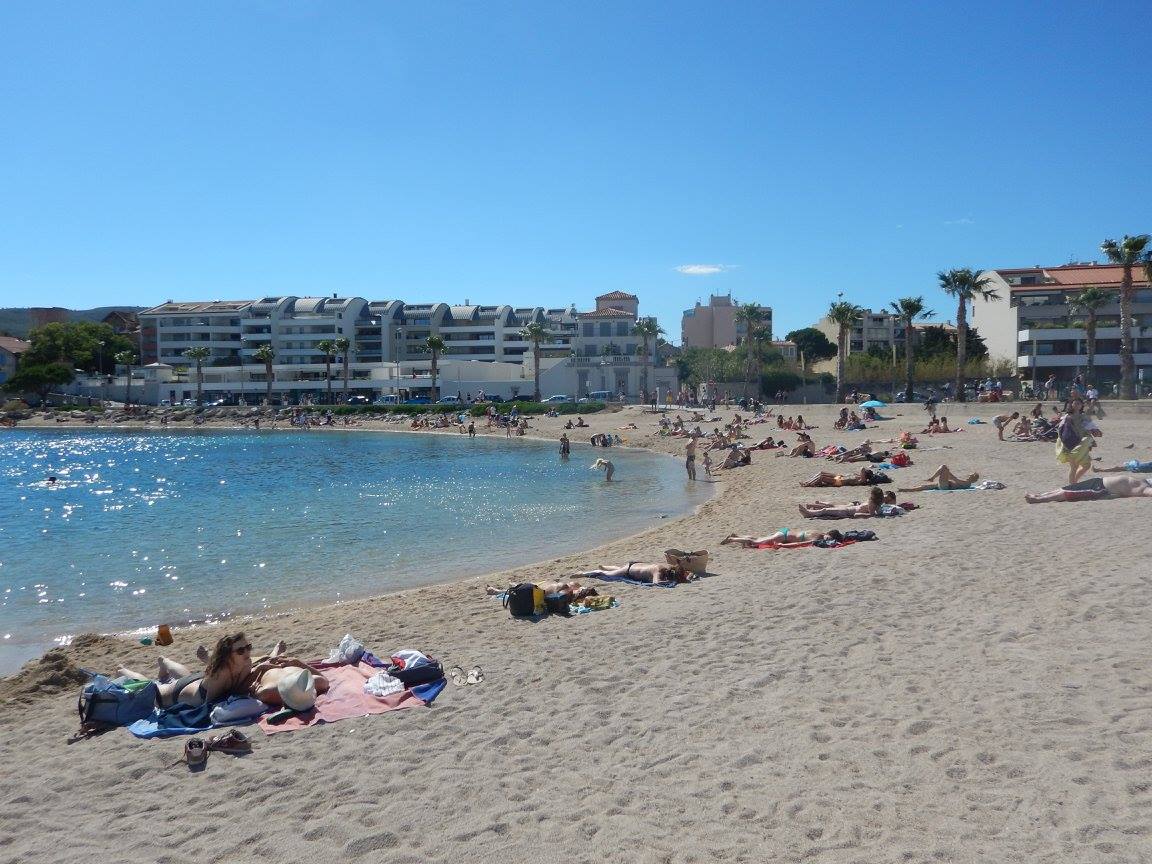