As yesterday I was unable to fall asleep before 10pm, it was very unpleasant when somebody woke me up at 1:30am by shaking my leg! 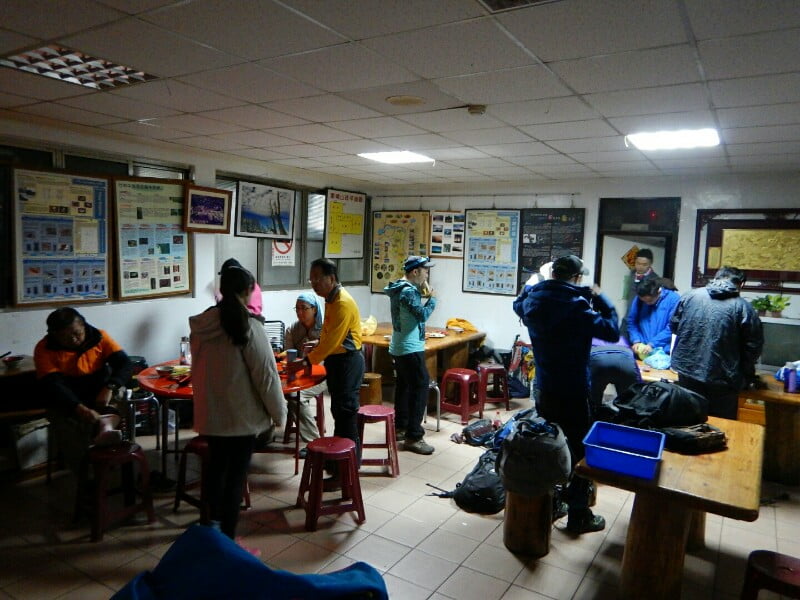 As I didn’t want to hike alone (just in case), yesterday I tried to agree with one Taiwanese couple we would go together. But when I discovered they wanna leave 2 hours before my planned start, it was too late to explain them I will sleep longer and catch them on the trail. So 3 and half hours of sleep (all this week I haven’t slept more than 5-6 hours per day) – great recovery for 28 kilometers and 1600 meters elevation gain! 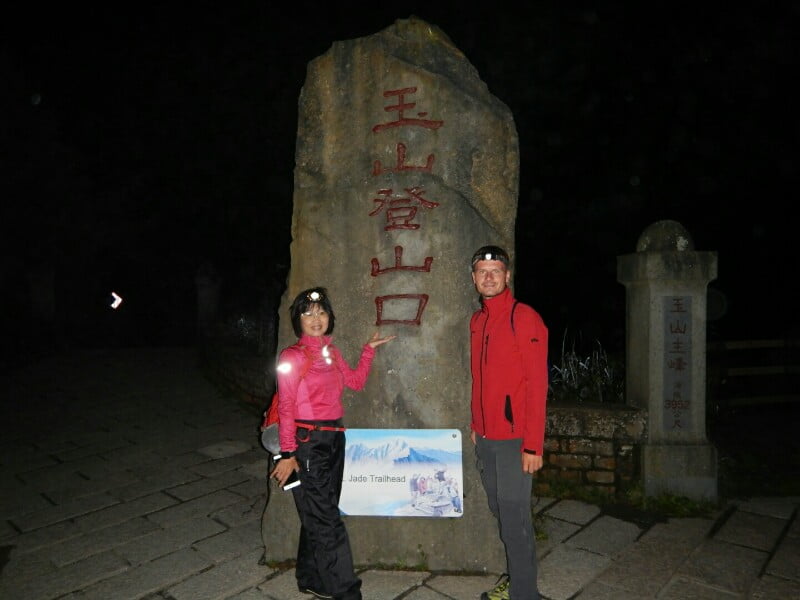 As the man started walking very fast (she had to run few times to catch up), it was clear she will waste all energy at the beginning and have problems later – but as I don’t speak Chinese and they didn’t speak English, I couldn’t warn them. 5 kilometers to the peak and she couldn’t walk anymore, last 2.5 kilometers I run ahead alone – and I was there half an hour earlier than them. I am wondering how did she get down.

Starting so early had one advantage – first 3 hours we couldn’t see anything – no beautiful nature, neither high cliffs from which we could possibly fall down. 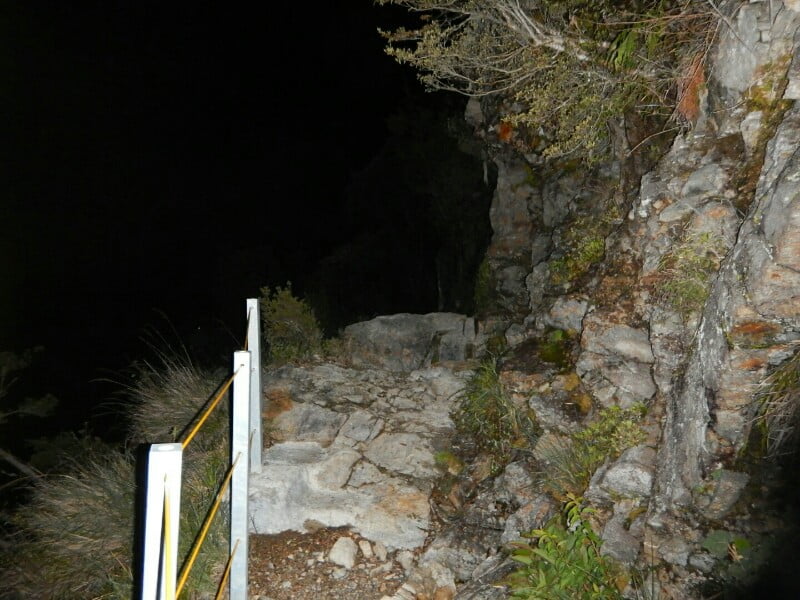 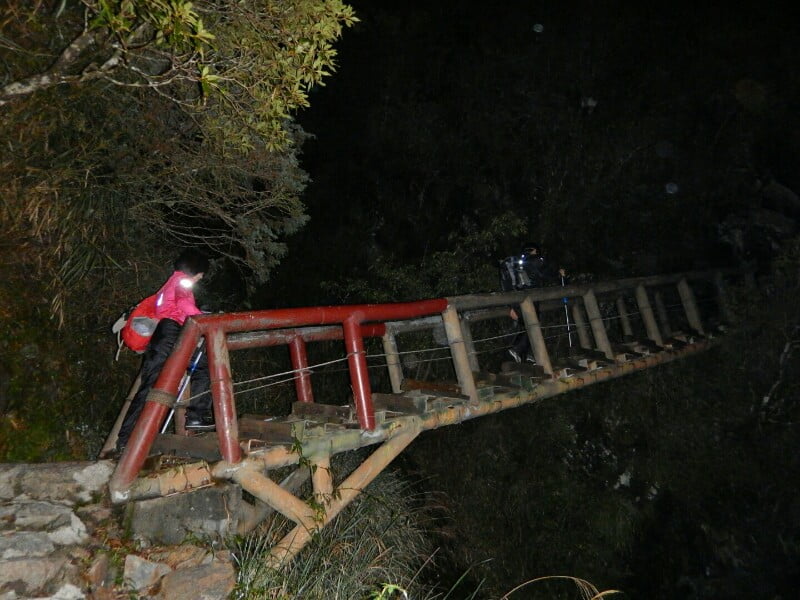 Thank you again to my sponsor www.outdoor-a-sport.cz for great headlight and also for merino wool socks – even if in the morning it was freezing cold and in the afternoon pretty hot, my feets stayed comfortable all the day. 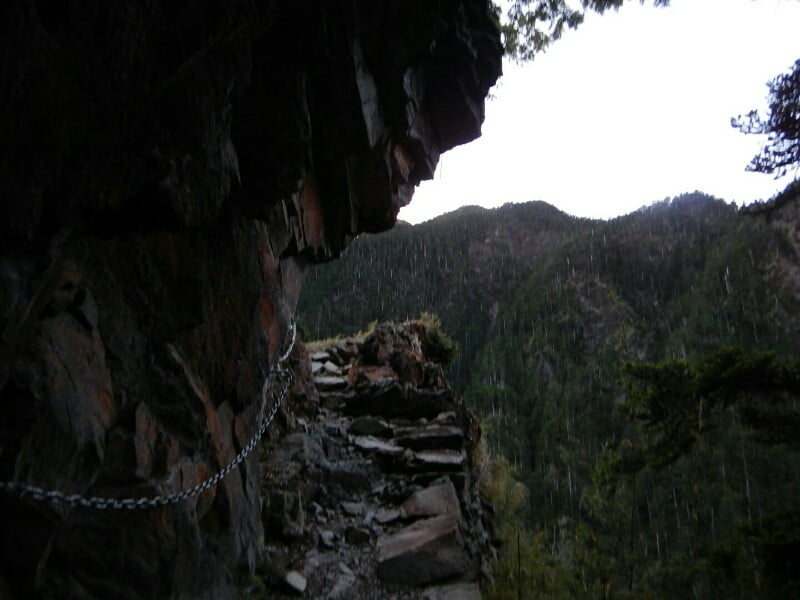 Arriving at the peak after very steep last part was something amazing. We walked all the time in cold shadow (west path), but sun was already strong and kissed us immediately when arrived to top. If you add beautiful view on all sides, you realize that all the suffering on the way up is worth it. It feels like being in the top of the world. Indeed Yushan (Mt. Jade in English) is with 3 952 meters above sea level the highest mountain of South East Asia. 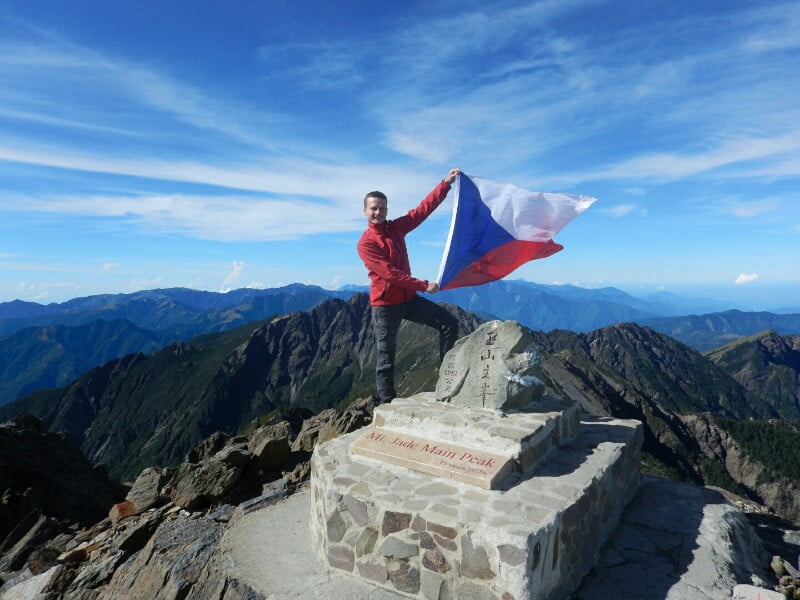 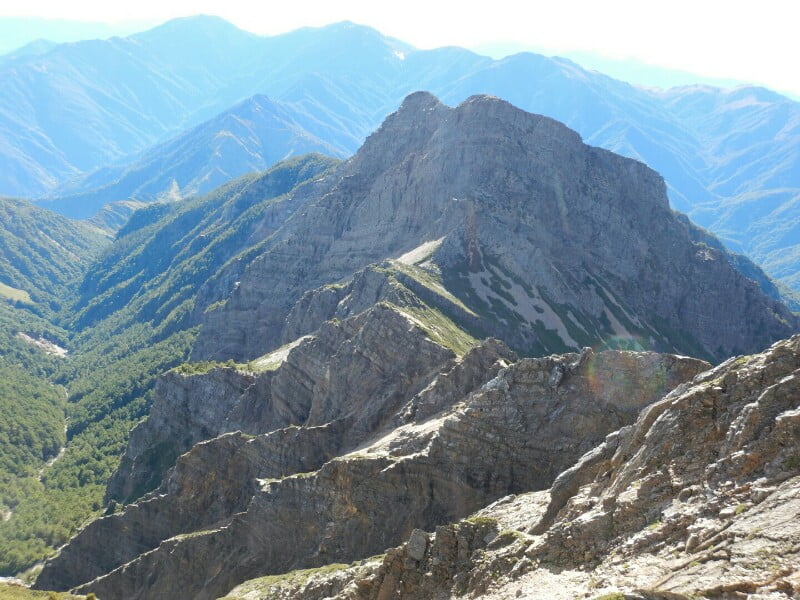 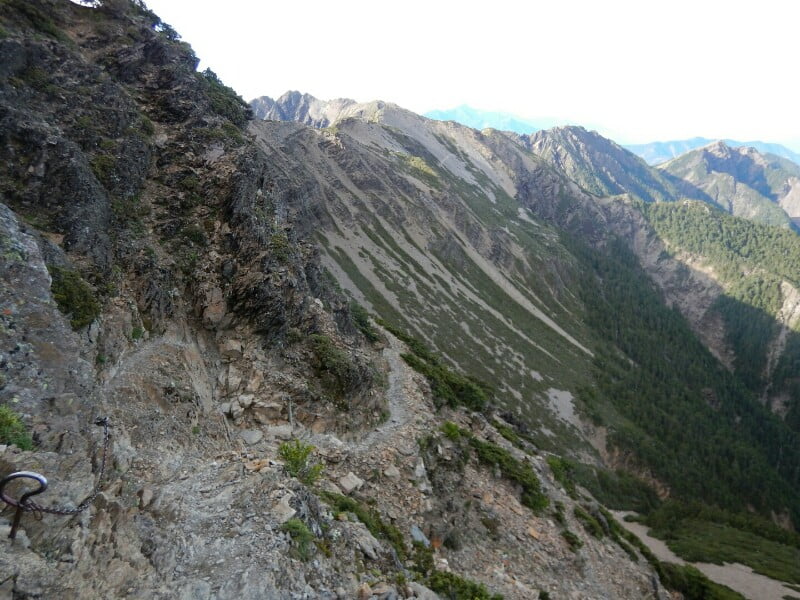 They are saying that it’s not difficult to climb up and down in one day.
Well, even if I was tired after almost 800 kilometers cycling and didn’t have enough of sleep, I still think I am trained more than an average day hiker – and it was very tough for me!
On the other side it might be different if you have entire day (let’s say from 4am to 6-7pm), so you can relax more. We only had kind of half a day and had to hurry up, because everyone says there is a thunderstorm every day at 1 pm, so we had to be back by this time. 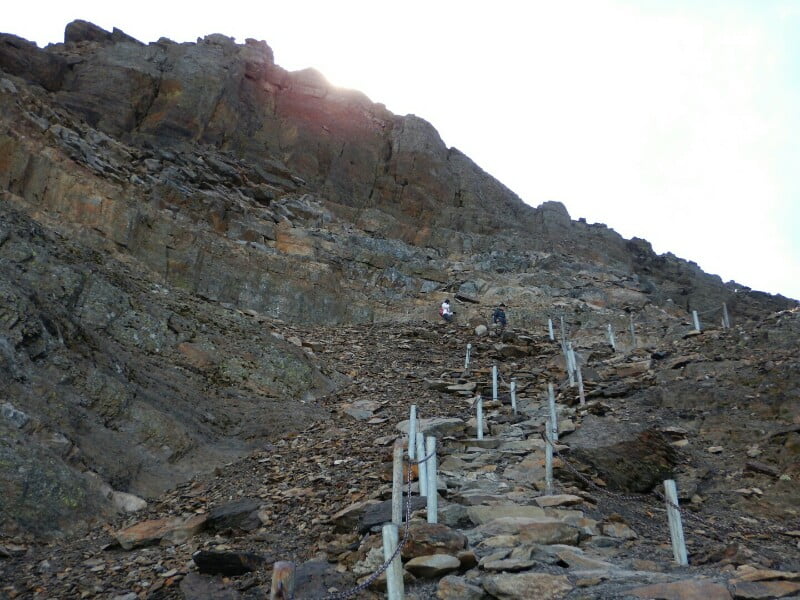 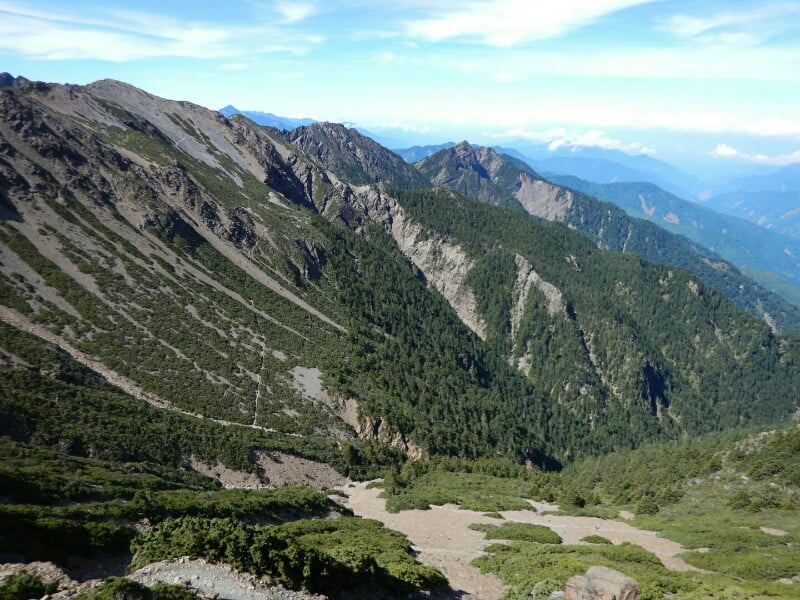 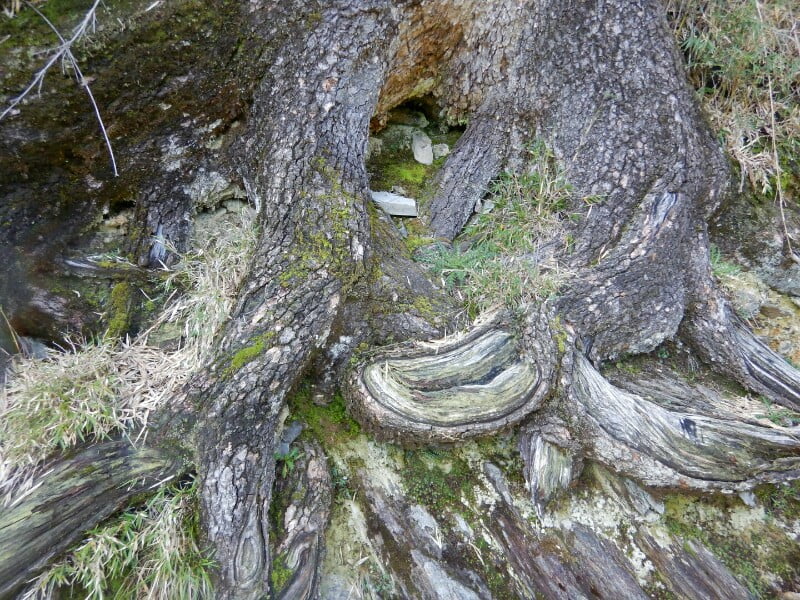 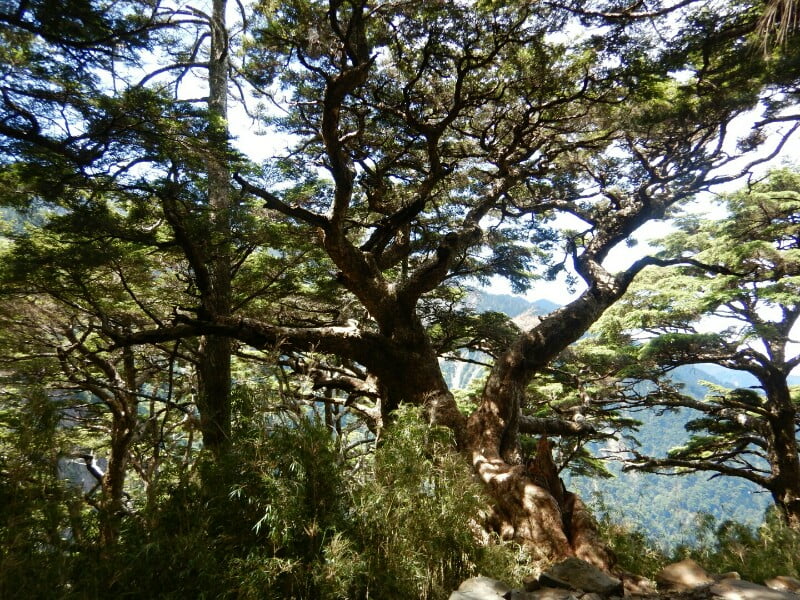 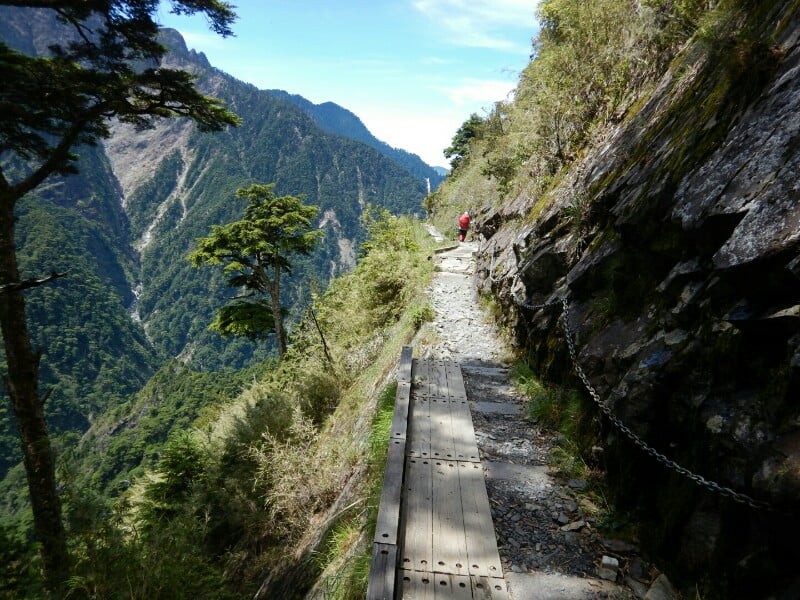 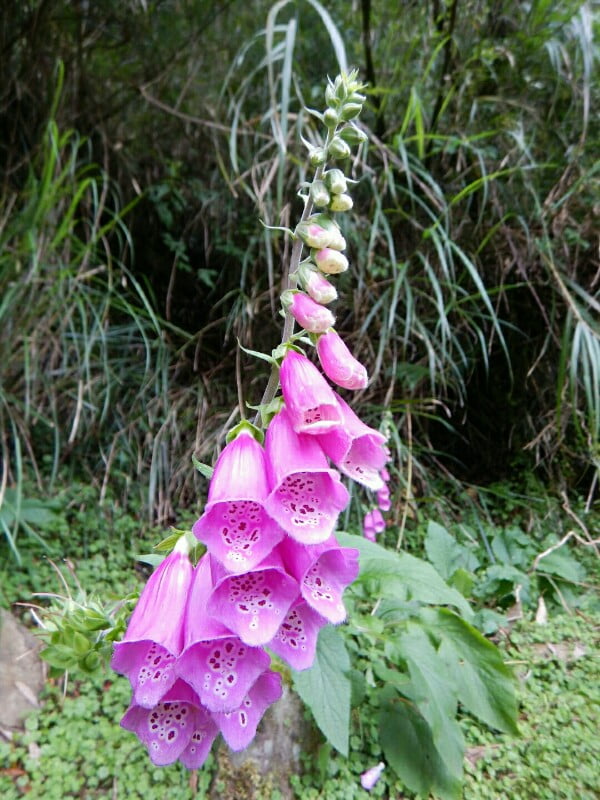 Nice surprise was waiting for me at the lodge. I was not sure I can sleep there (when tried to book in advance, they let me book only for yesterday, but I understood it was full today), but in a worst case I was hoping to relax there at least few hours until the storm finish and then I would move further. BUT, when I arrived, the lodge was closed, nobody was around and all my things were still inside! Fortunately after a while arrived Taiwanese couple who called them and told me it will open again later today. In second call they confirmed there is free bed for me. As I would need to wait almost 2 hours until the receptionist comes, I jumped in through opened window and was heading directly to bed. Unfortunately a cook was there too and tried to send me away. No way to explain her I booked, only when I gave her money, she finally let me sleep:)