Hsipaw town is what they call „backpackers place“ No rush of big city and super famous sights, but a nice place to relax in a peace. It is also starting point for treks to surrounding mountains and villages of minorities

We arranged 4 days trek through tea plantations, rice pads, forests and with swimming at waterfall, food and sleeping in homestay included, all for 50 000 kyat (33€) per person. I can really recommend our guide Pew Pew

Each afternoon there is somebody telling stories from this place in shan pallace. 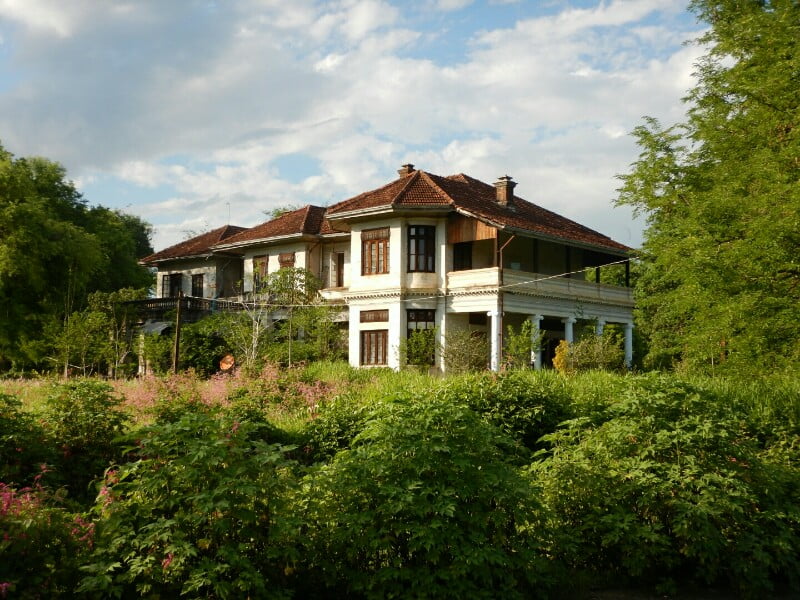 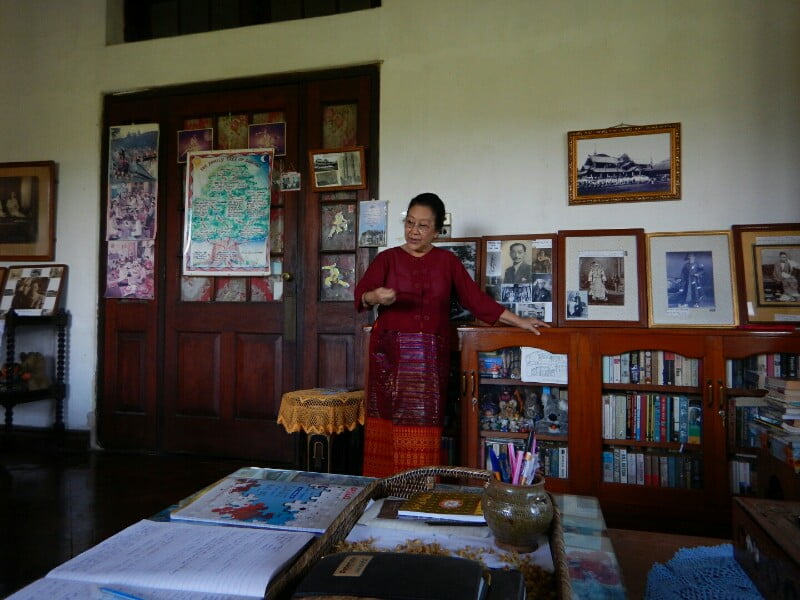 Discovering that last prince of Hsipaw married Austrian Inge, who he met at studies in USA was interesting. Inge was loved by locals also because she learnt not only Burmese, but also Shan language (language of local minority) Their happy life did not last long. Prince, same as many other area leaders, was hijacked after military forces took power in 1962, excuse for this was invented attempt to gain independence. Some of them were eventually released after 6 years in prison, but prince of Hsipaw never came back home and military government haven’t admitted his imprisoning or execution. Inge with both children managed to escape abroad with help of Austrian embassy, but any contact with rest of the family was prohibited until 2016 (new, non military government) Locals discovered recently that Inge wrote a book about her experience „Thighlight over barma: My life as a shan princess“, and that a movie was made according to the book. Her book was prohibited in Burma, relatives learnt about it only when some tourists wanted to see the place where the story happened and brought a copy with them. Inge is now 85 years old and unable to make such a long journey to see again her earlier home. Her daughters will visit the place of their birth only in case government admits 60 years old murder of their father and apologize. 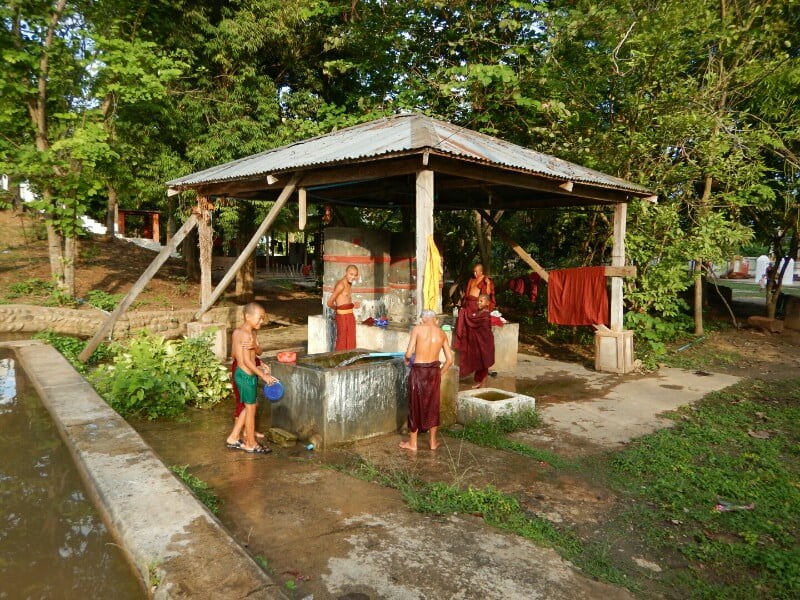 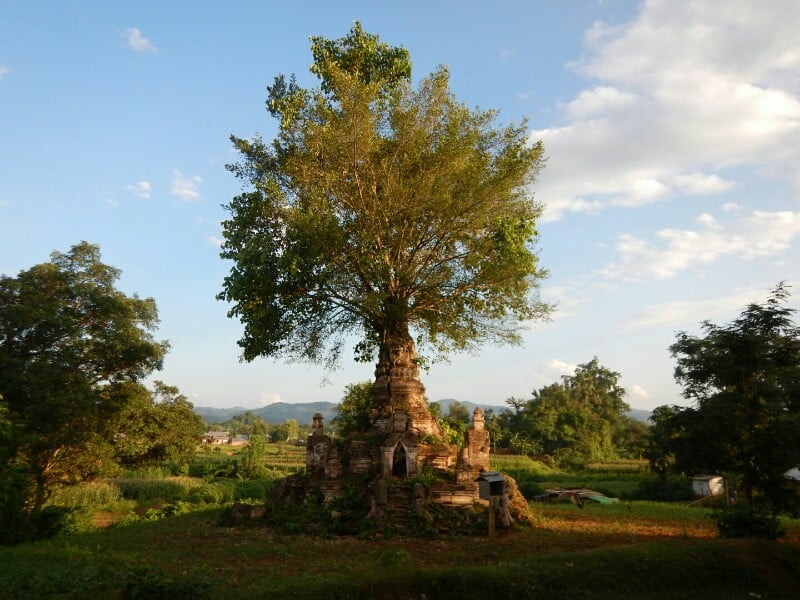 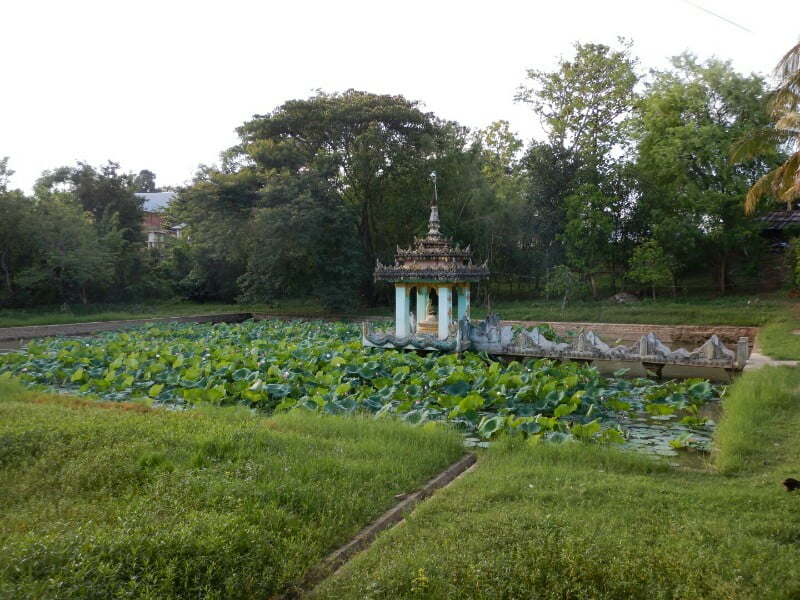 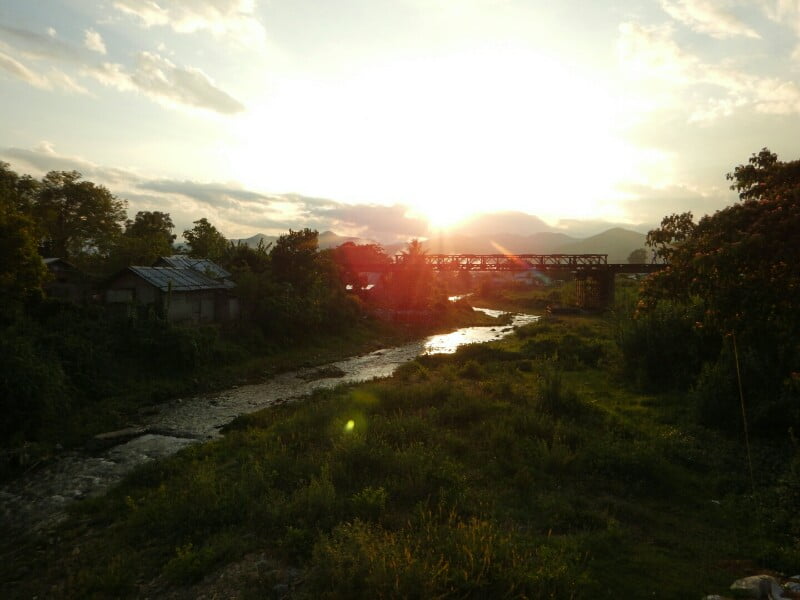 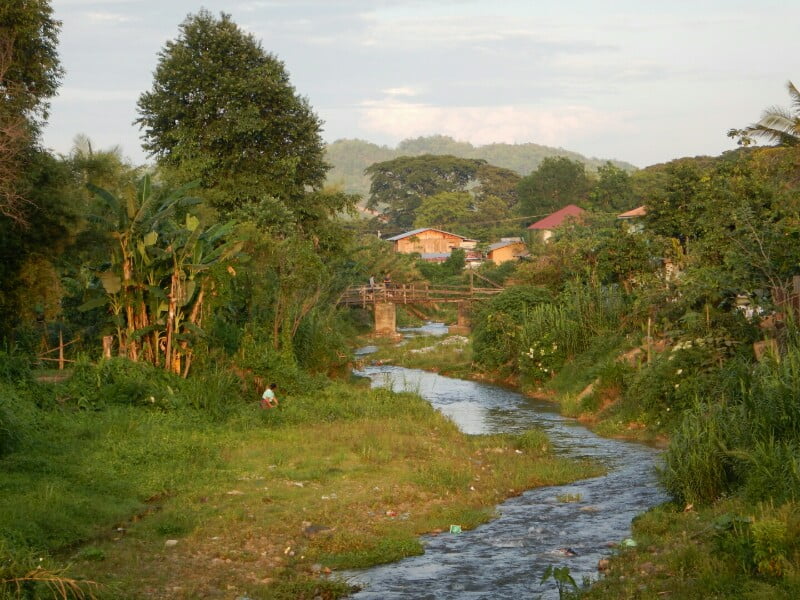 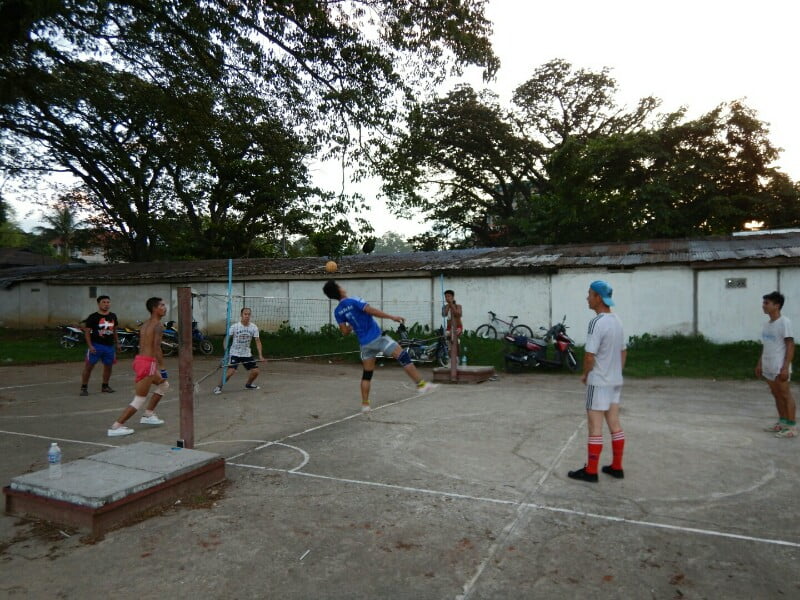