From  Jagat (1300m) we starteed after big breakfast after 8am. nI few minutes we turned from route to small steep path. Reward for this climbing was beautiful view, palms, tropical bird noises and at the end also tall waterfall. 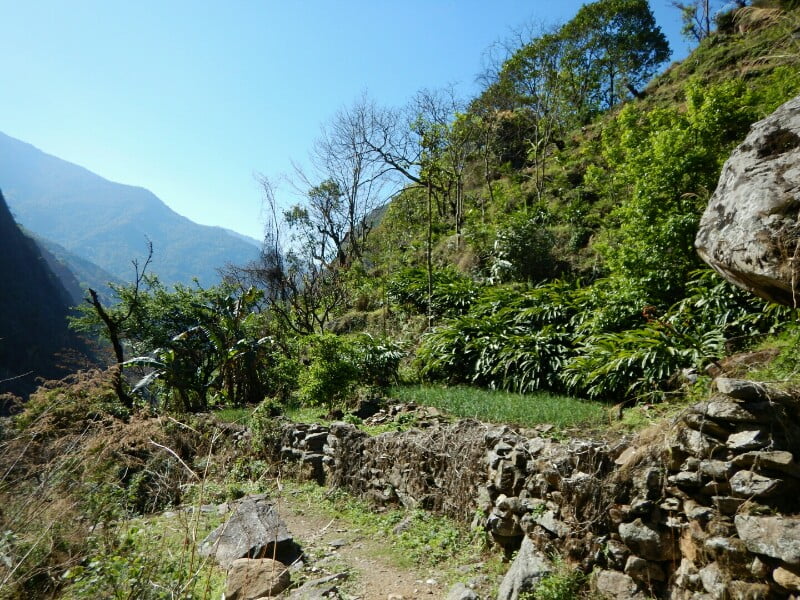 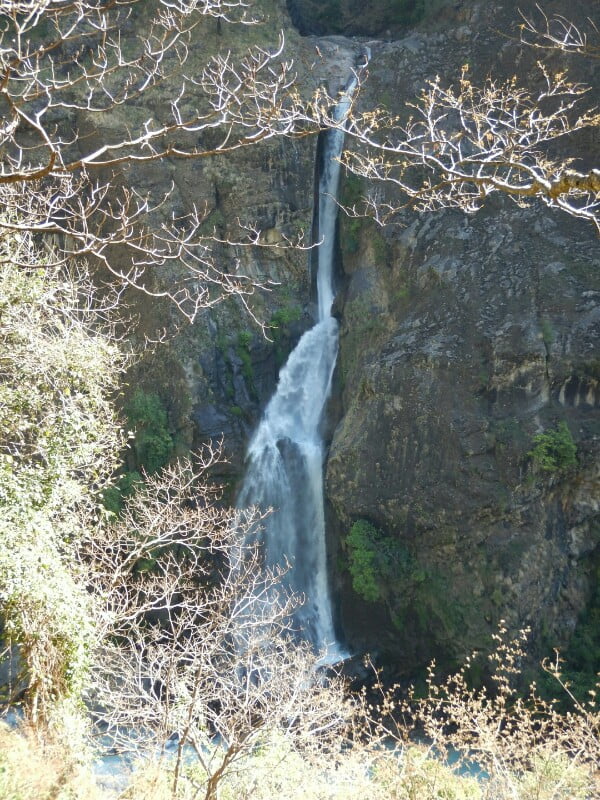 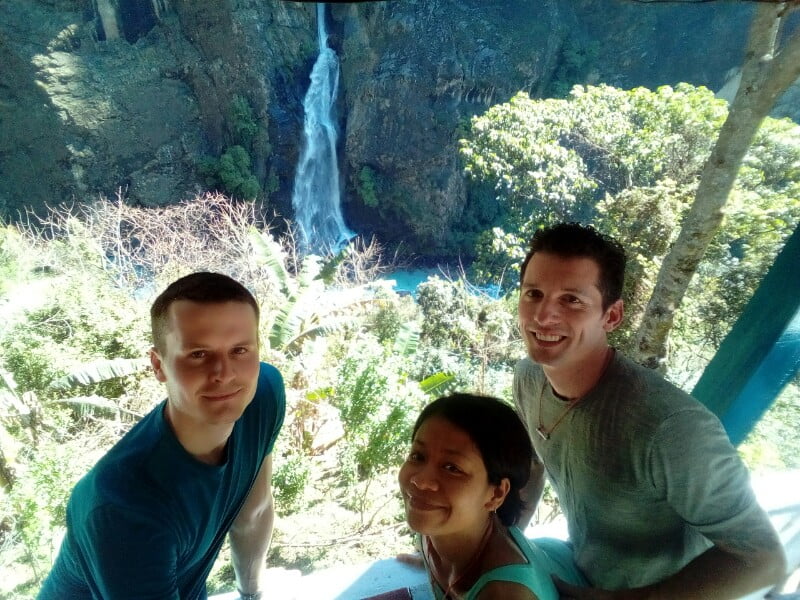 Whe we arrived down to river, we were so facinated by its color and power and sorrounding rocks, that we had to take long „break for taking pictures“ 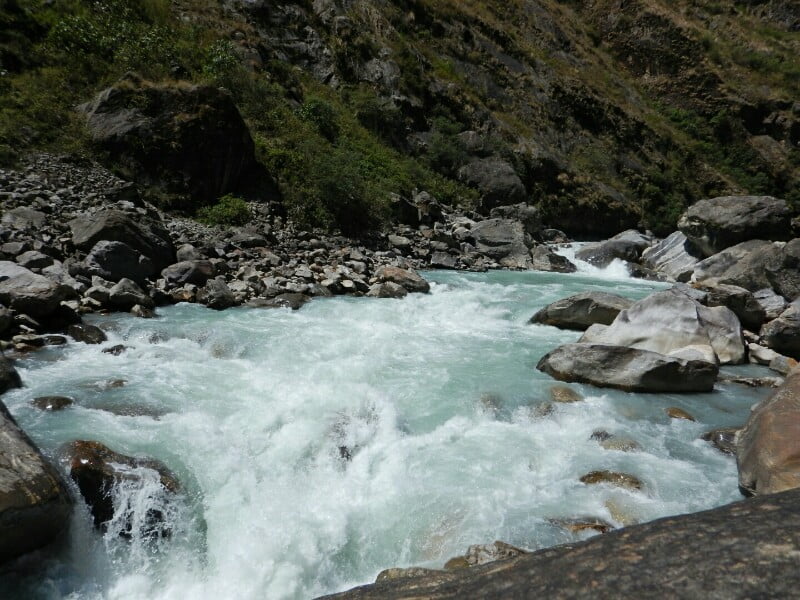 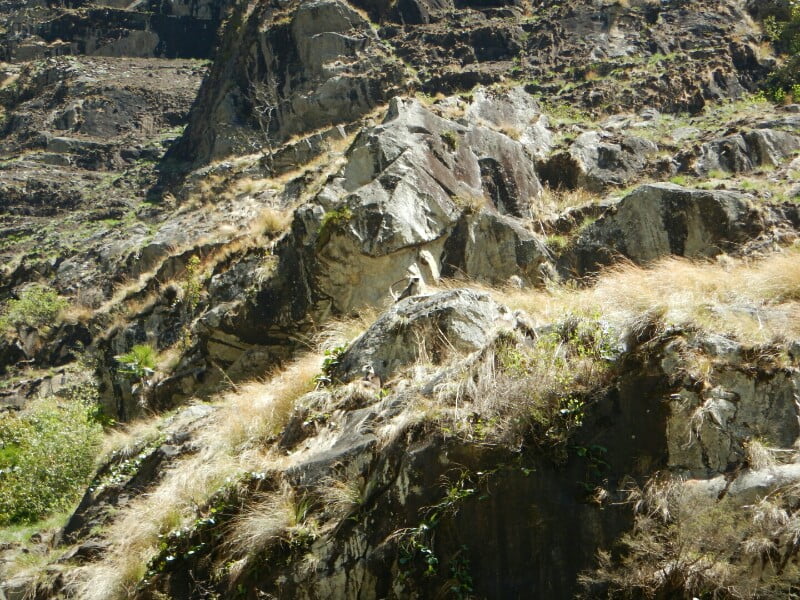 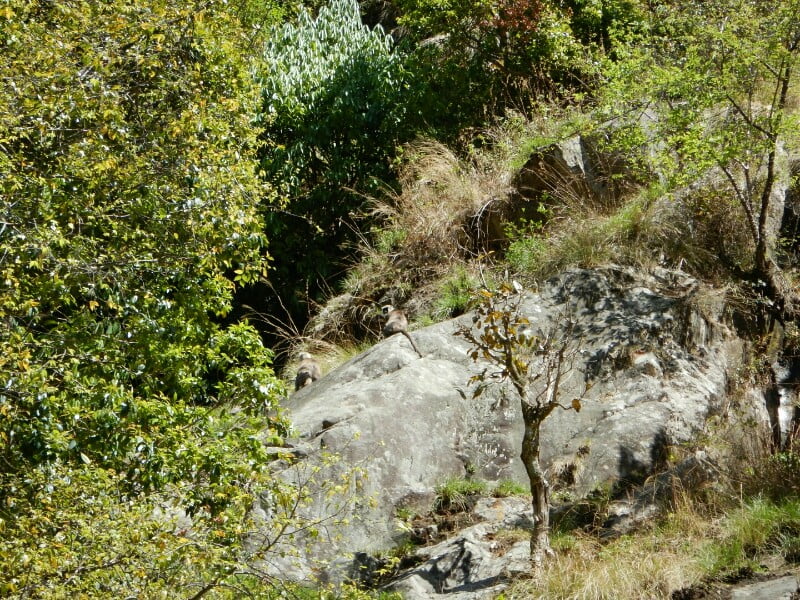 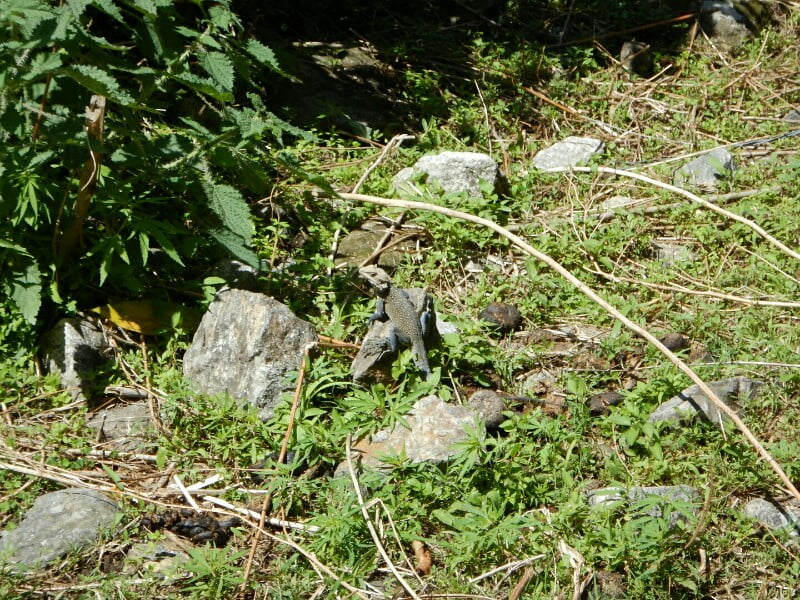 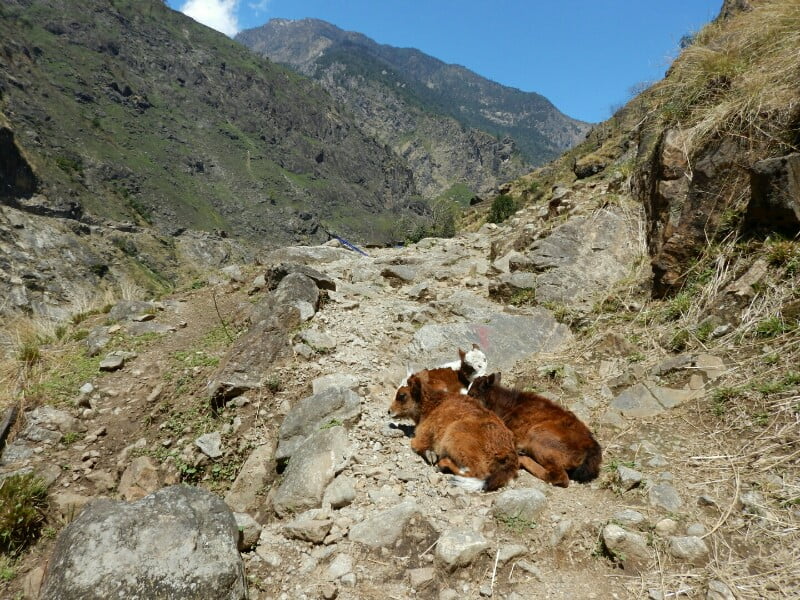 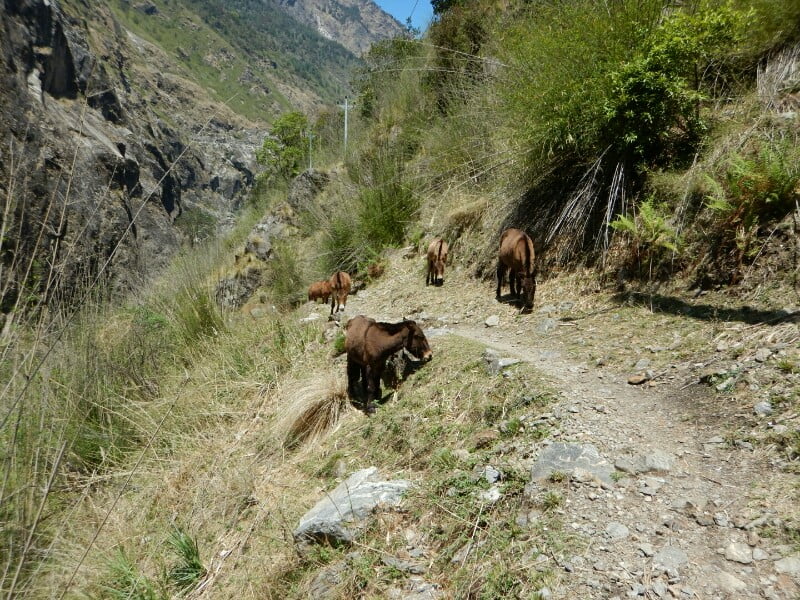 Here I separated from Joshe and Layvanh, so everyone can walk eith own pace.

Path and temperature were going up, I was sweatting lilwaske never before, and therefore I was really surprised whe I met one nepalese wiith down jacket on! Guess he was cold…

How to connect ater tubes in Nepal 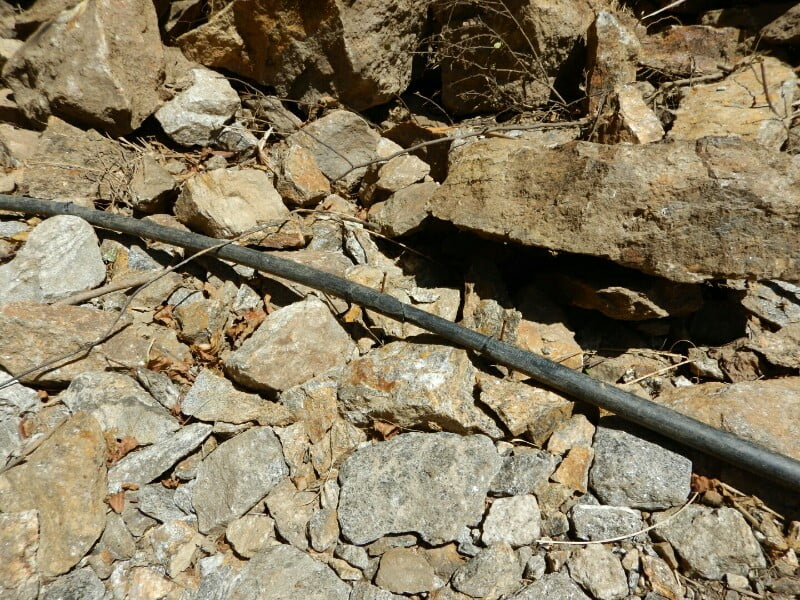 Mountains everywhere arould are taller and taller, those which yesterday seemed to be far away are now just in front of me.

At half past 12 I finally arrived to Tal village (1700mnm), where river created this nice „lake“. 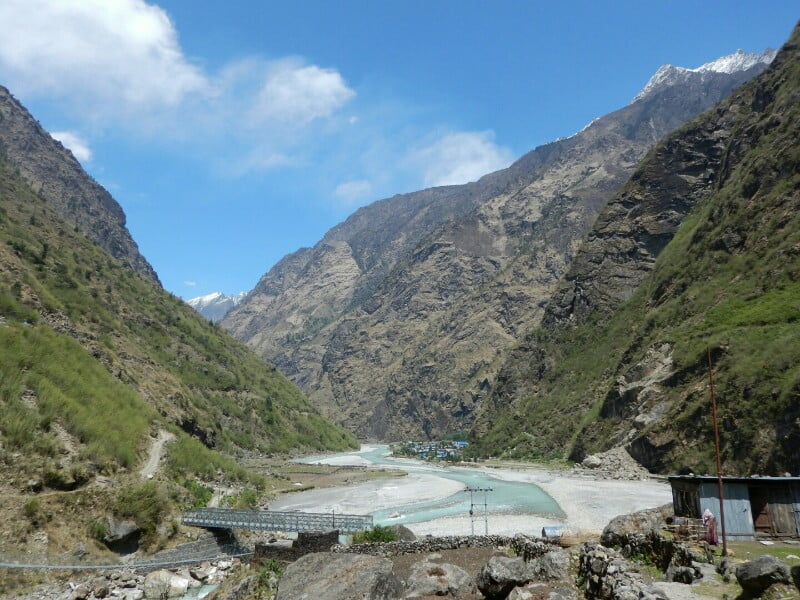 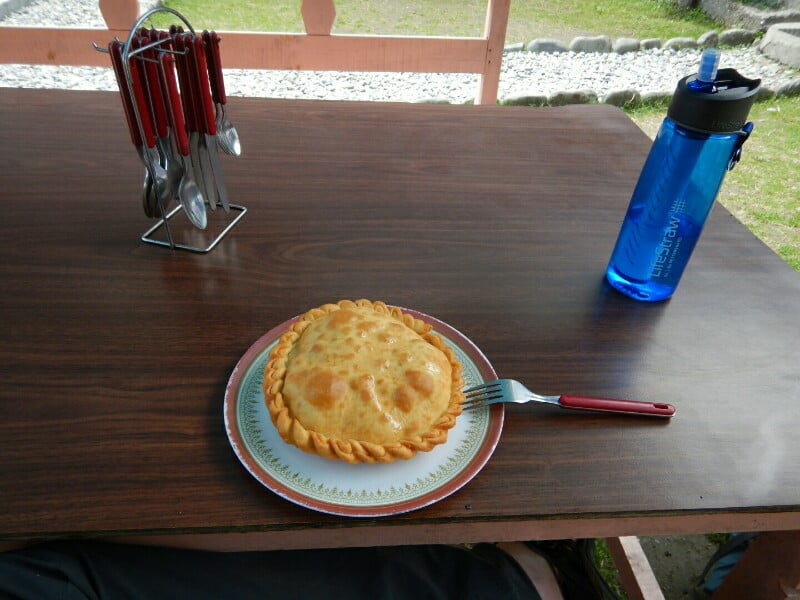 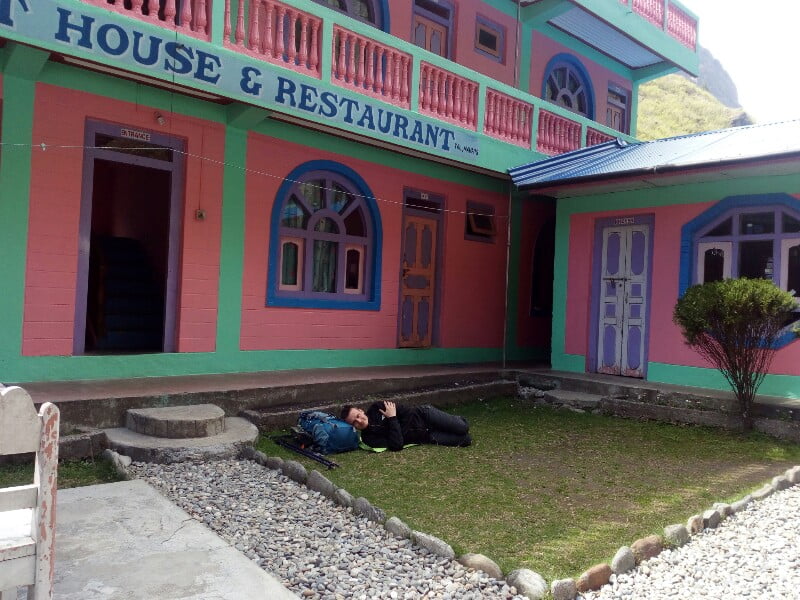 In the afternoon I met group from German school – they came to see how are the schools in Nepal. 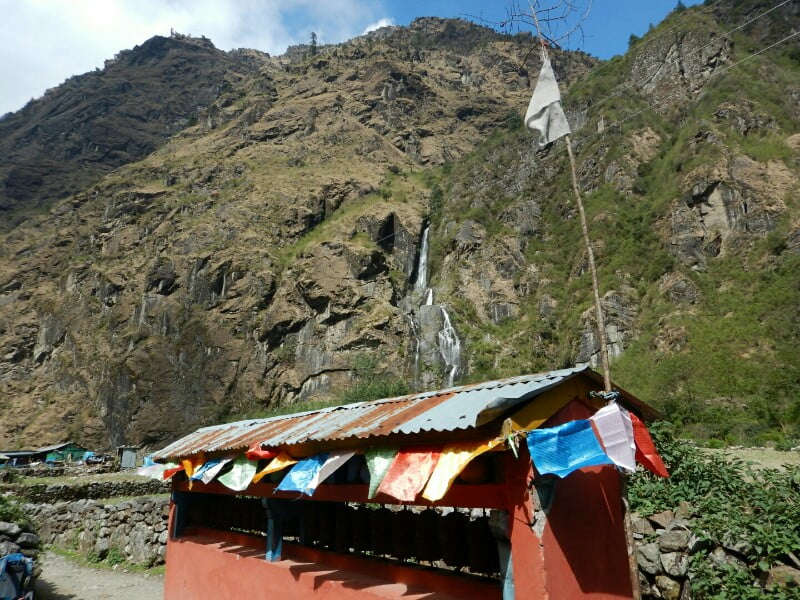 Mountains are beautiful, this is clear. That they can be also dangerous are showing following pictures 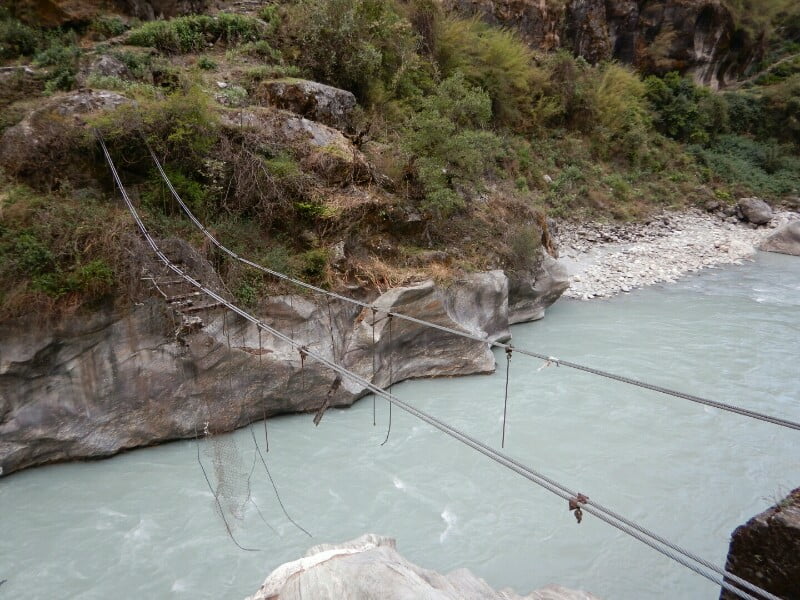 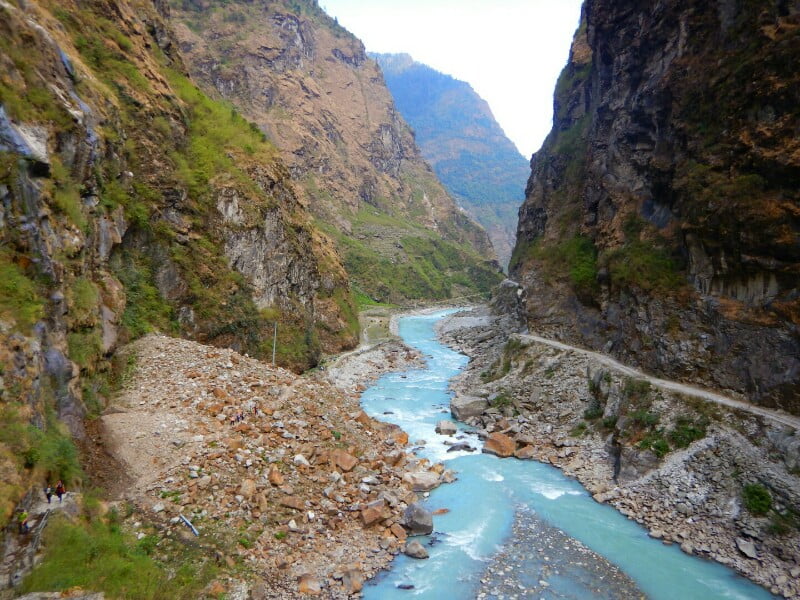